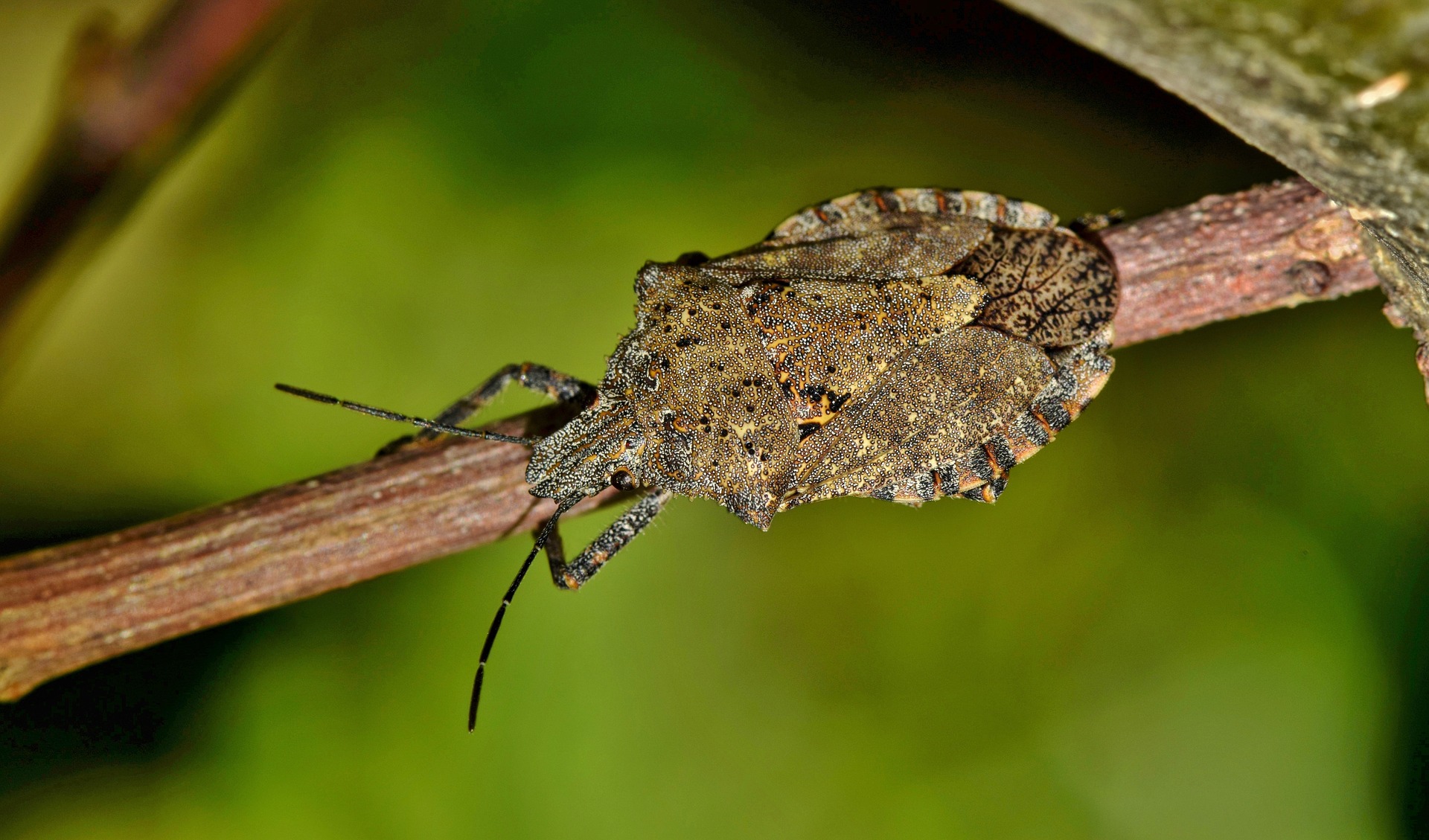 Fall is coming and stink bugs could be moving into your home for the winter. The brown marmorated stink bug is considered to be an invasive species from Asia that was first discovered in Pennsylvania in the mid-1990s and has since continued to spread across the United States. These pests are not harmful to humans but can be a very smelly nuisance when they get indoors. If they do make their way into your home, they can take quickly over. 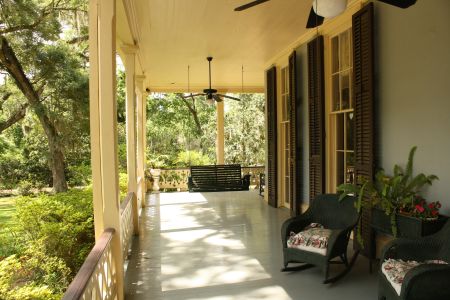 You should begin watching for them in the late fall before major changes in temperature occur. Once inside, they will hide in walls, attics, and/or crawl spaces. Entry points are usually near windows and doors, so keep a close eye on these areas. Once inside, they are commonly found in the living room.

Piles of dead or alive stink bugs typically found in sunny areas used to warm themselves are a sure sign that you have a stink bug infestation problem. To prevent an infestation, tips are similar to other pest prevention measures: 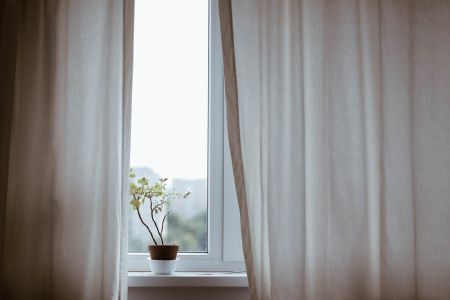 To keep your from being a winter haven for these smelly pests, contact Terminator Termite and Pest Control at 479.783.6200